Below is a combination of photos from two trips in the last couple months to Moss Landing, CA. I would go there everyday if I could! Well, once a week anyway. Even though it is a busy place for humans with Highway One (traffic!), fishing, whale-watching vessels, tourist stops, restaurants and the Monterey Bay Aquarium Research Institute, it is also a busy place for wildlife. Sea otters, sea lions, harbor seals and shore, wading and other birds. On one trip, there was a large raft of sea otters with several coming close to shore but almost no sea lions. The next time there were plenty of sea lions but few otters. Both times had shore birds and pelicans.

LONG-BILLED CURLEW
I have a series of four photos showing a curlew with a small clam between its beak which it consumes. What is interesting about this, is the clam seems to be suspended between the upper and lower mandibles by mucus. Does anyone know anything about this?

SEA OTTERS
As I said, there was a large raft of otters bobbing in the harbor. They were conveniently located near one of the dune lookouts. The otters were either resting – floating still with front paws in prayer position – or grooming themselves, or playing. One otter came close to shore (and to me) wading on its back in a few inches of water to energetically groom itself. It was difficult to choose which photos to included here. I had hundreds.

OTTERS ON LAND
Occasionally, but not often, an otter will come ashore and walk on all four. You can then see how thick and luxurious their furs is (for which they were hunted to near extinction.) They look like a bear with a small strange head. One such photo is included.

WOUNDED OTTER
I first saw this otter lying lifeless on the sand. Deep raw red gashes on its head and back were visible. I assumed it was dead. But when I looked back it was gone! I periodically caught glimpses of it swimming with the otter raft as if nothing was wrong. I am guessing it had an encounter with either a boat propeller or a shark. I don’t know if it has survived but I hope so.

I have also added a few photographs from other places that haven’t been shared on this post yet.

SALMON SHARK
I stumbled on a small dead shark entangled in kelp, maybe 3 feet long from tip to tip; I thought it could be a young great white shark. Many juvenile sharks were sighted this summer in the Monterey Bay area. After internet searching, I identified it was a salmon shark. A species previously unknown to me. It is a close relative of the great white and looks very similar, but smaller with a few minor coloration distinctions. As its name implies, it likes salmon and therefore is less likely to mistake humans as prey.

WANDERING TATTLER
This lonely bird was wandering the shore at Scotts Creek in Davenport. A first I thought it was a willet, but its yellow legs indicated it was something else. Bird books, apps and internet searching led me to the wandering tattler, another new bird for my life list. They winter and migrate through California.

Please do not reproduce any photographs or videos without permission. If you are interested in purchasing a photograph, contact Carla at: brennan.carla@gmail.com 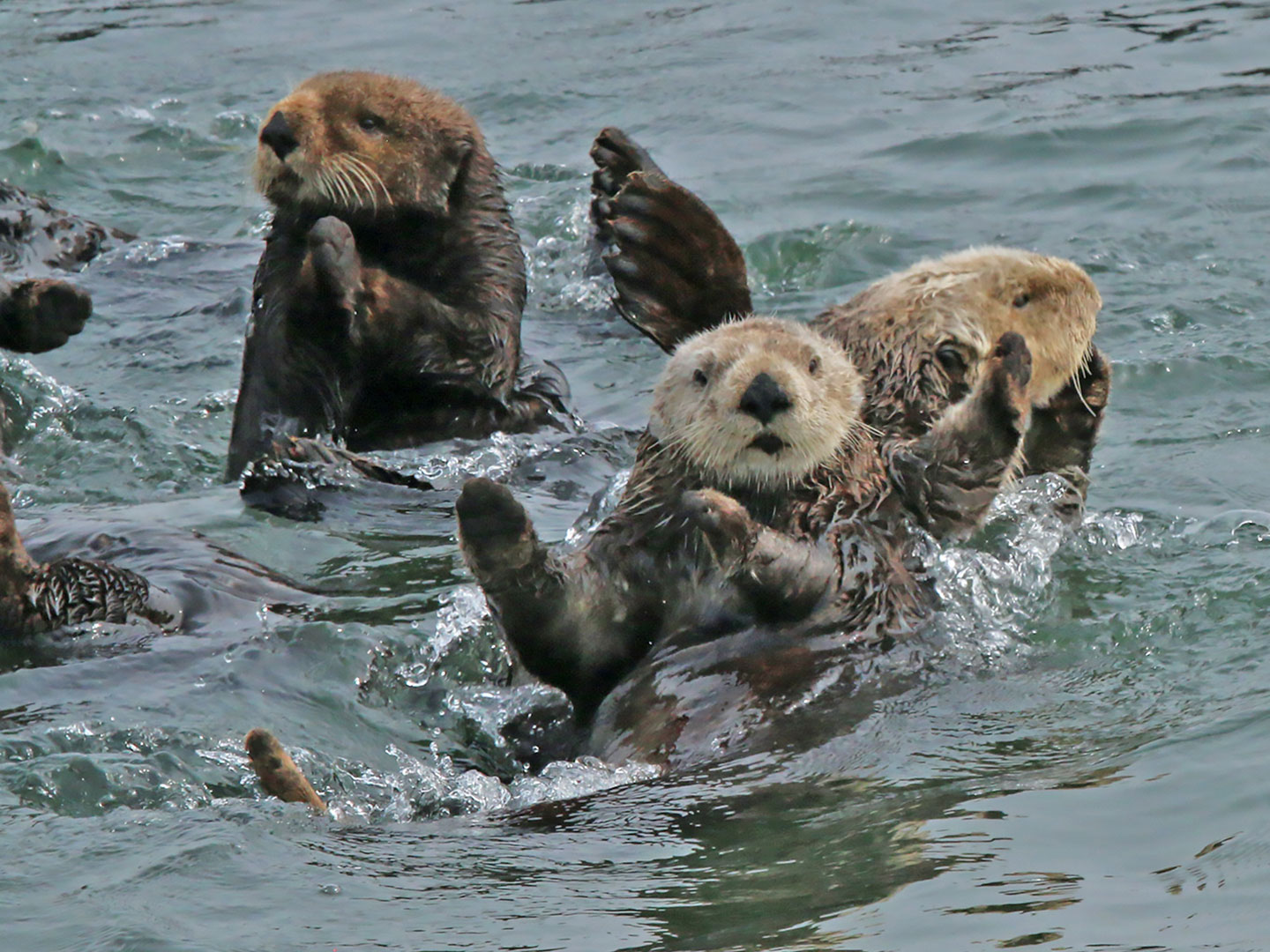 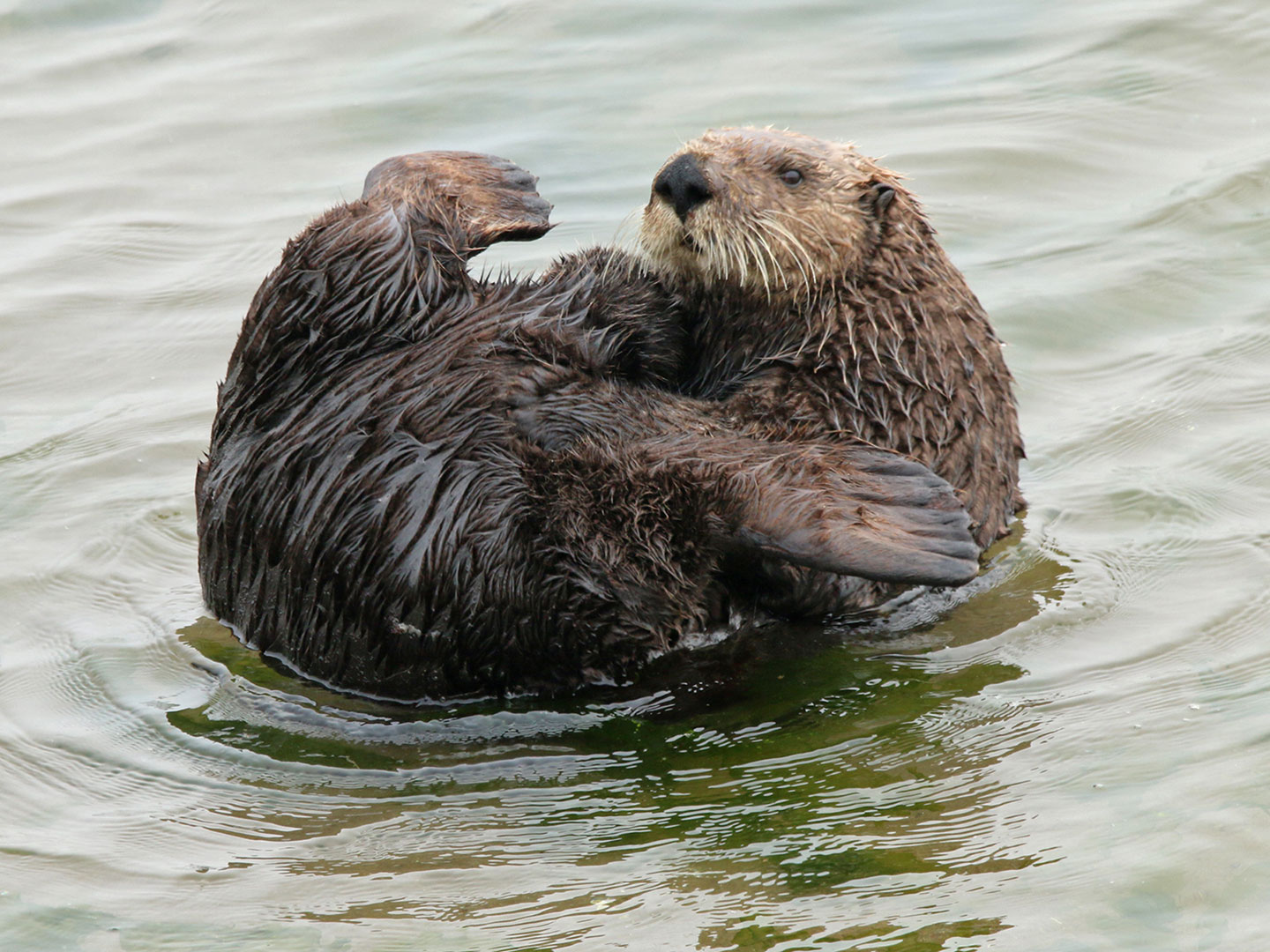 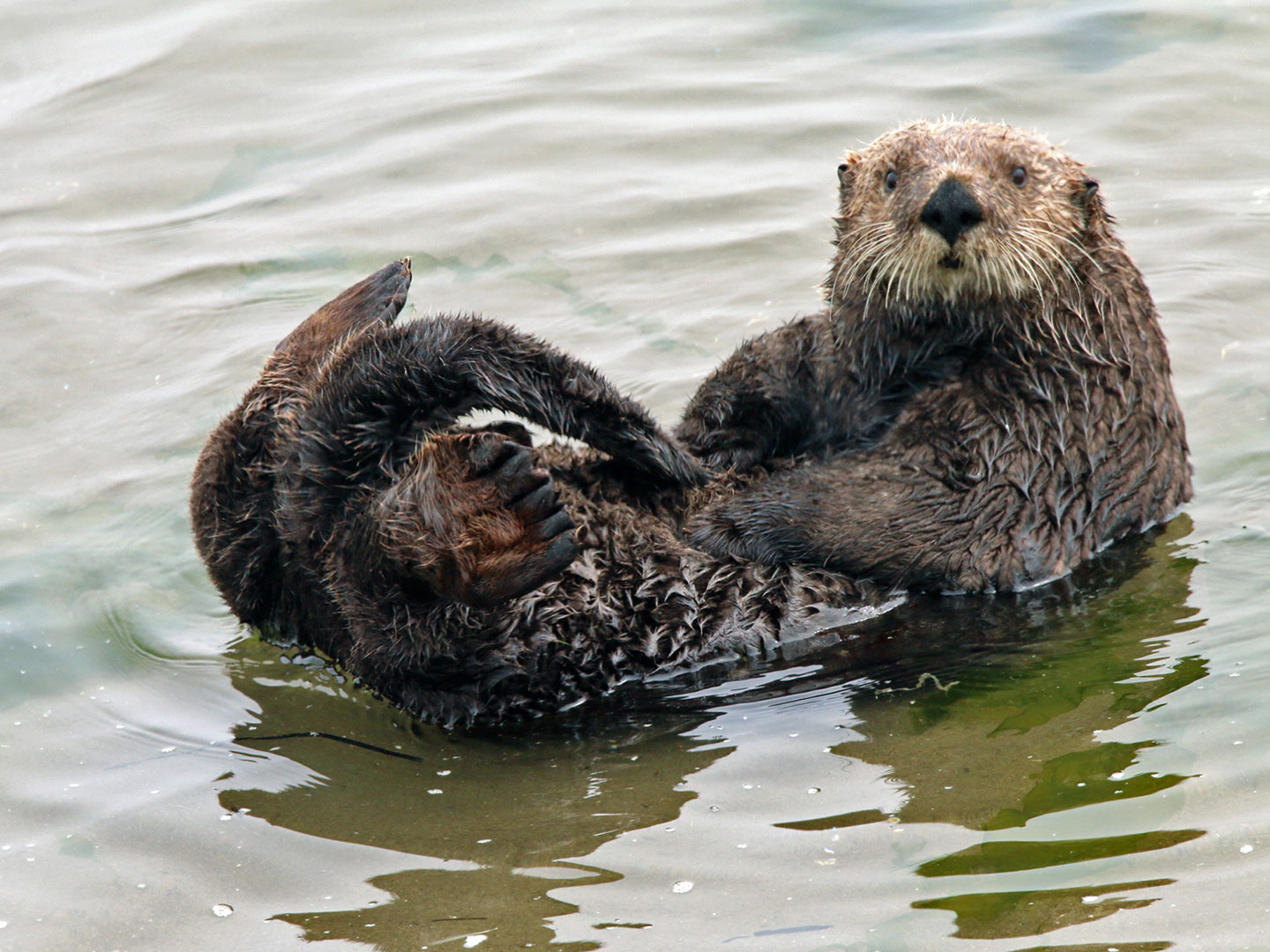 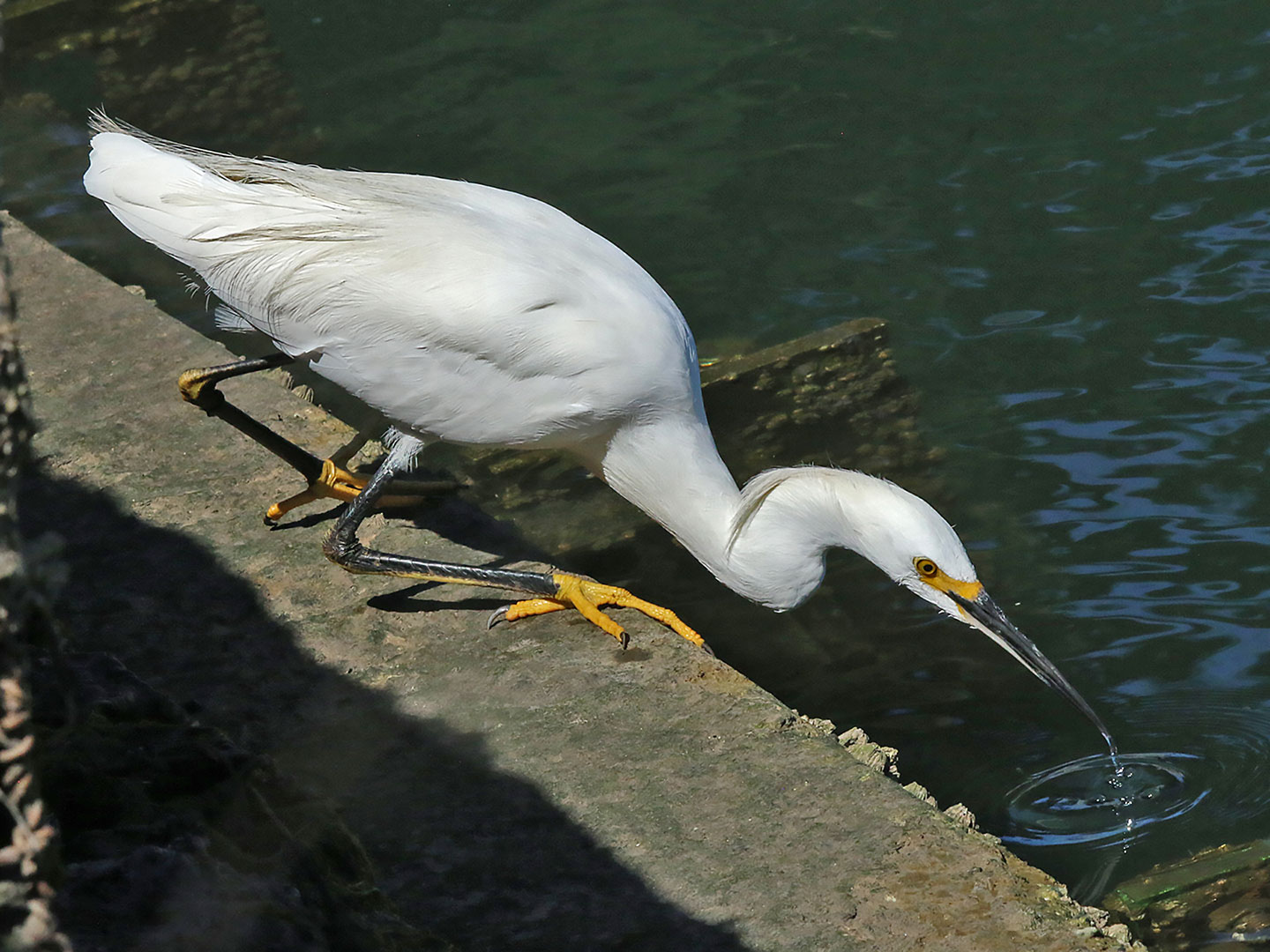 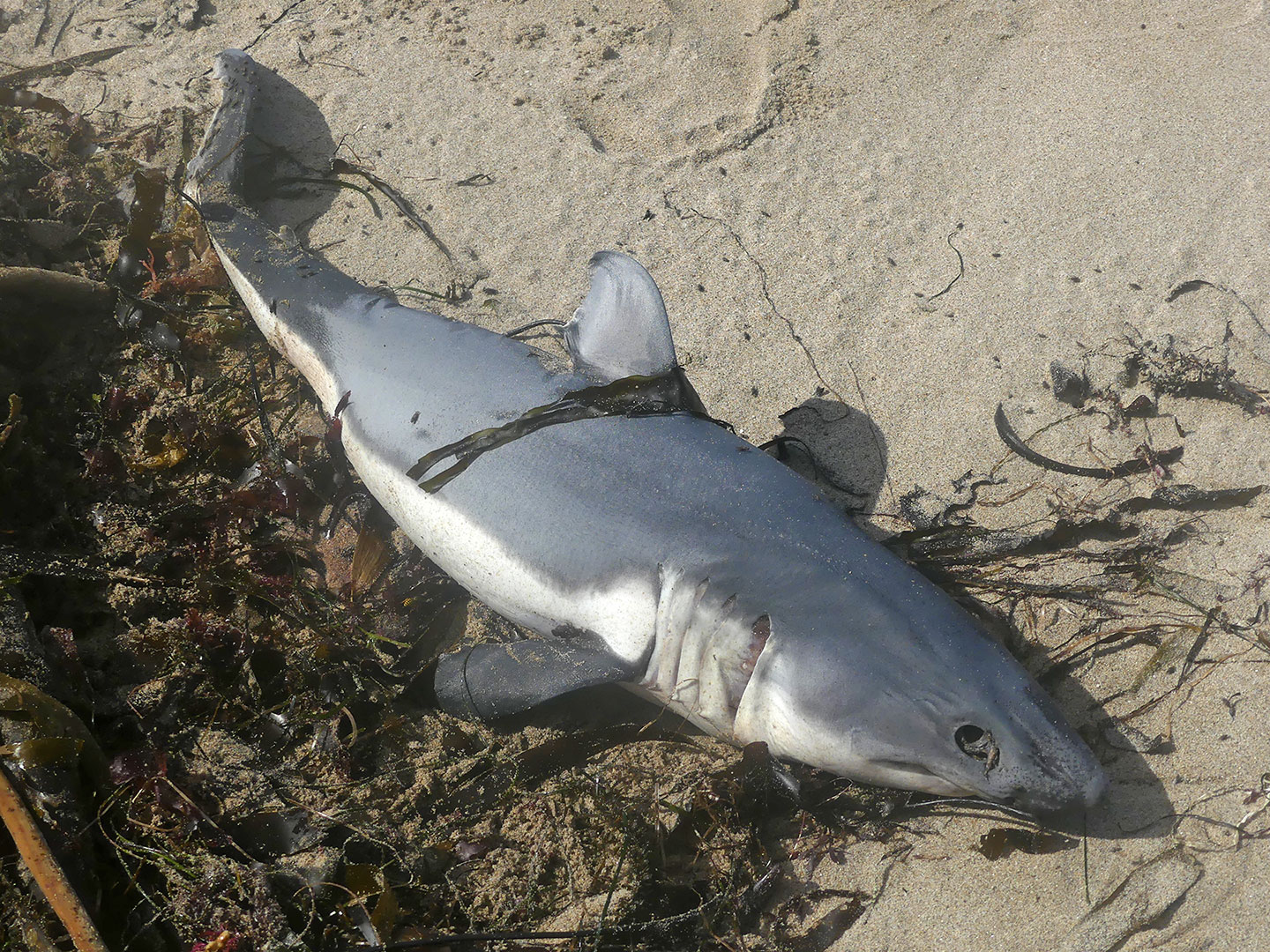 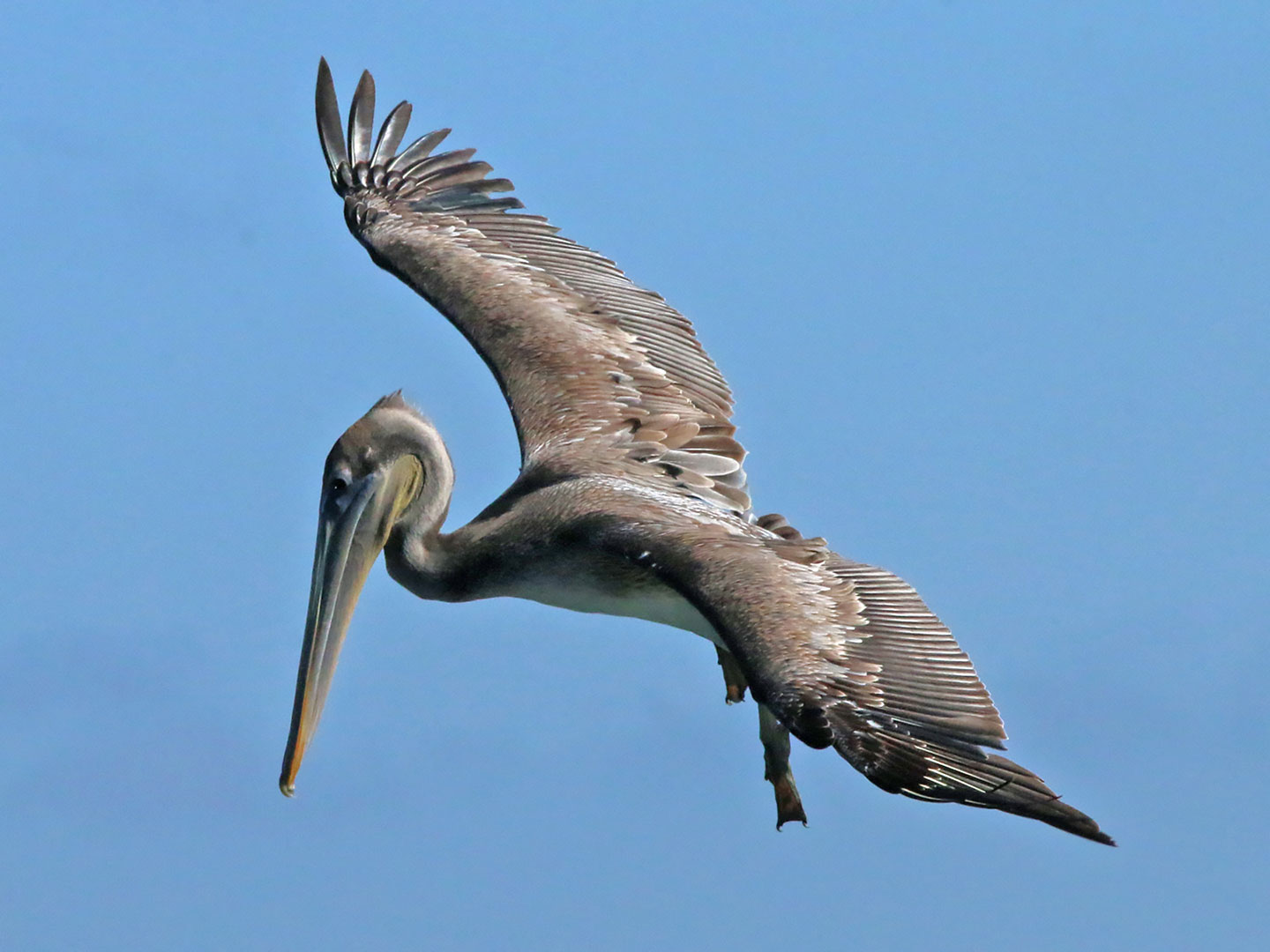