I walk through the forest for exercise and the feeling of aliveness in my body, to breathe in the refreshing exhalations of the trees, and to see what might reveal itself to me. After the rains begin in the fall, I also look for mushrooms and related fungi. Hiking in the Pine Flats area of Henry Cowell State Park last November, I wandered down a side trail, encouraged by some mushrooms I spotted near the path’s beginning. However, I soon discovered that someone had recently stomped on every mushroom that grew on the side of the trail. The only people I had seen were a man and his perhaps 10-year-old son. Were they the mushroom mashers?

Sadly, this is not uncommon.

I recall as a child being with other children who had been told that mushrooms were “bad” and should be destroyed. This was unfathomable and disturbing to me. I suspect this is still being taught. Mushrooms are associated with death and decay. A few are, of course, poisonous and can kill, others cause illness and hallucinations. But these are rare and easy to avoid. Cars kill and houseplants can poison; do we stamp those out? Mycophobia is the fear of fungus and, like all irrational fears, is based on what is perceived as unknown, out of our control and vaguely threatening. But mushrooms and the fungal world are truly our friends; they keep the world in balance.

My grandfather shared his love of mushrooms, teaching his grandchildren how to make spore prints to help with identification. He had books about mushrooms and a collection of his own photographs. Although I like being able to accurately identify mushrooms (and wildflowers and birds, etc.), I am actually most excited by the treasure hunt of finding them. The reward is in the surprise, the beauty and the unearned gift of witnessing an ephemeral wild thing.

I rarely pick mushrooms anymore and usually do so only if I plan to consume it. There are several species that are hard to get wrong and are reliably good to eat. But mostly I leave the prize edibles, the uniquely beautiful mushrooms and the commonplace ones alone, sometimes creating a record of our encounter through photography.

The true living organism of the fungi – the mycelium: all those white threads found throughout healthy soil – are the veins, lungs and nervous system of the forest. (The mushrooms are the fruiting body like an apple on a much larger tree.) There is generous exchange between the trees that create sugars from photosynthesis and the mycelium that transport minerals and fluids. They provide inter-plant communication and distribute the wealth of resources. This intricate web of tiny fungal fibers is so extensive that in a cubic inch of soil there can be eight miles of these cells. It’s called the “Wood Wide Web.” Listen to Radiolab, “From Tree to Shining Tree”
http://www.radiolab.org/story/from-tree-to-shining-tree/

Did you know that fungi are more closely related genetically to animals than plants? Once considered part of the plant world (which is what I was taught in school) they now have their own separate kingdom.
Watch this TED talk, “Six Ways that Mushrooms Can Save the World.”
https://www.ted.com/talks/paul_stamets_on_6_ways_mushrooms_can_save_the_world#t-150788

So please do not harm the mushrooms. If not for the mushroom’s sake in its attempt to reproduce, then for the nature lovers who share these trails with you. Each time a mushroom is spotted, respect its essential role in the forest and its rare appearance like an exquisite wildflower.

All mushroom photographs were taken in the Santa Cruz Mountains in Santa Cruz County, CA between November 2016 and March 2017. Please do not reproduce any photographs without permission. Photographs are available for purchase at: carlaphotos.com 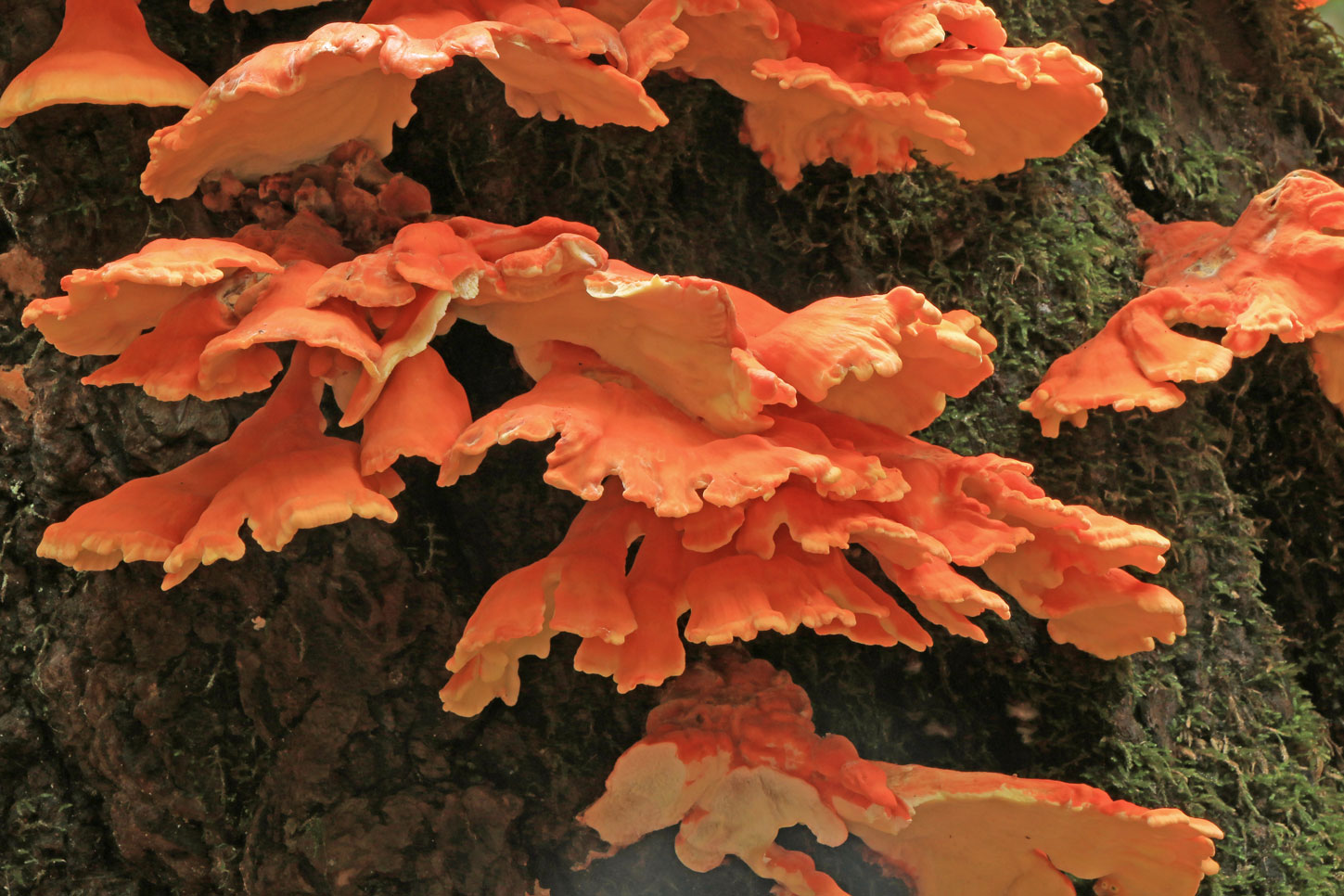 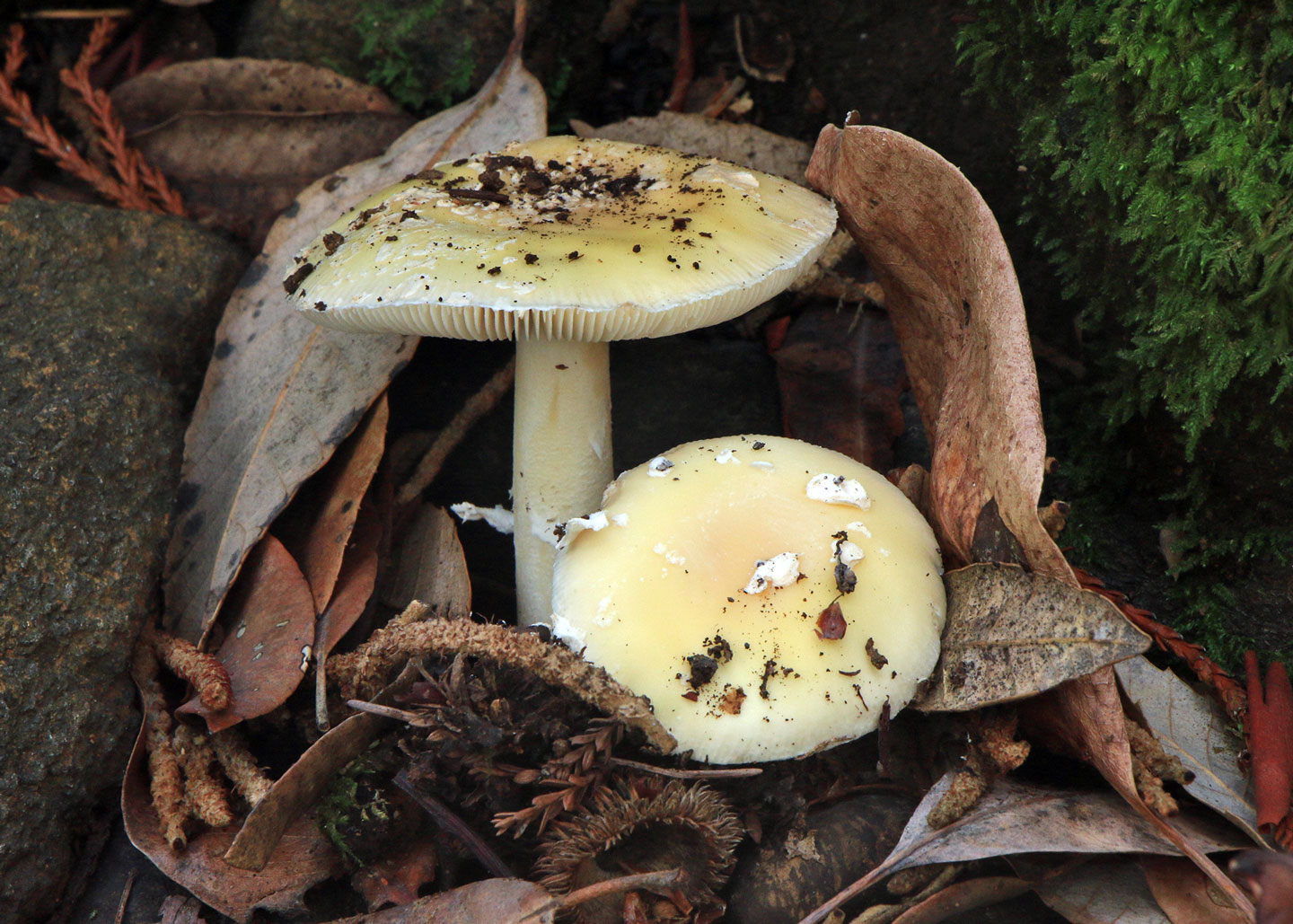 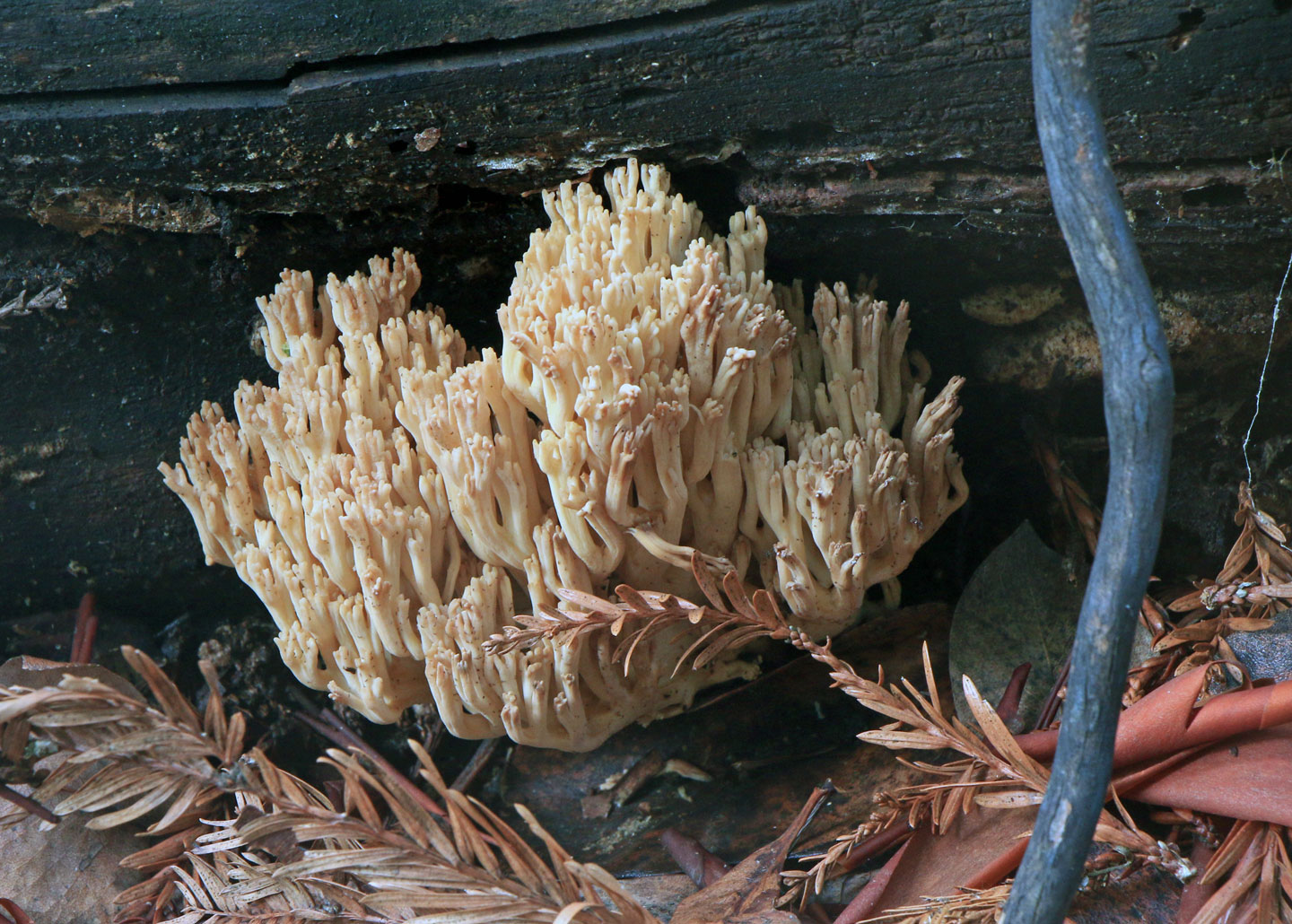 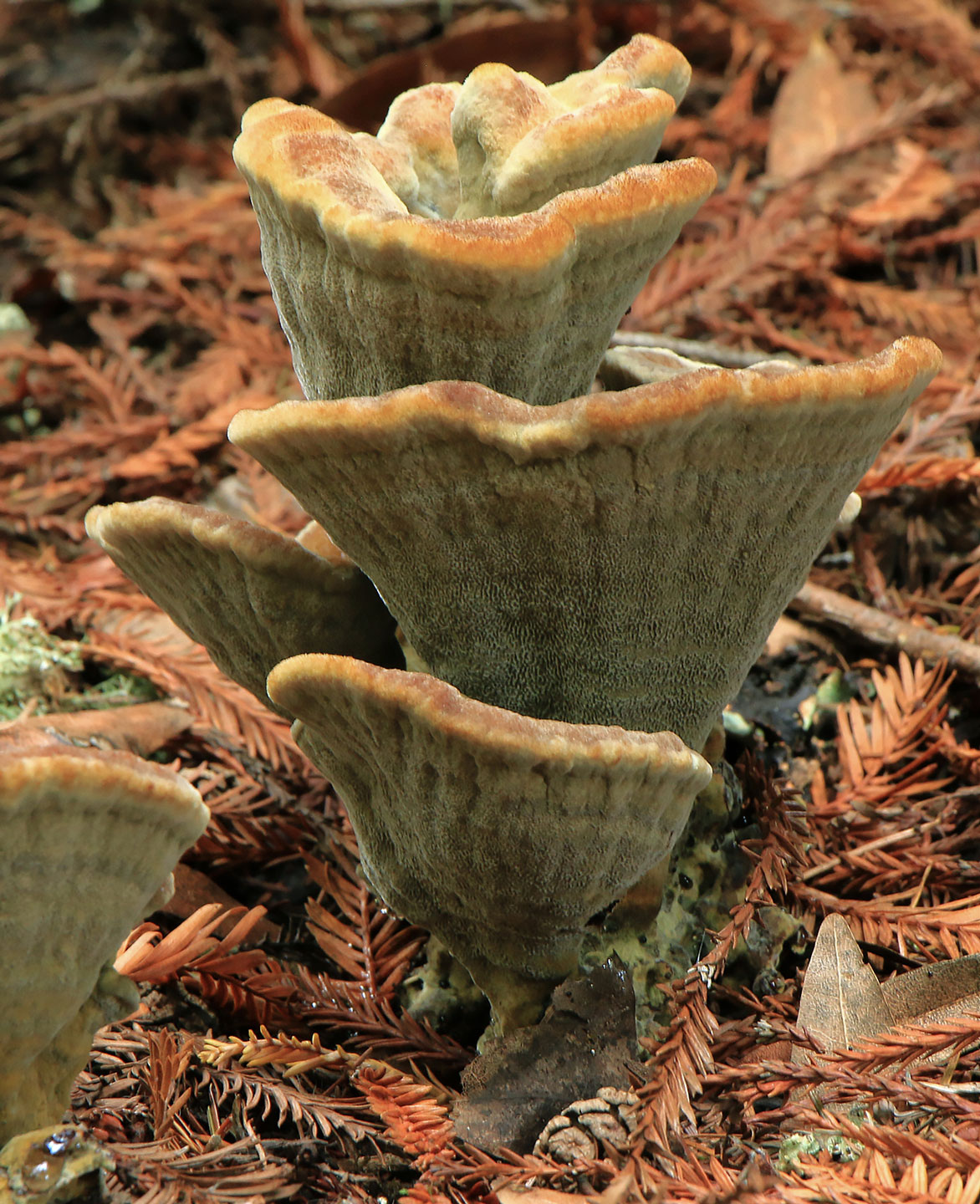 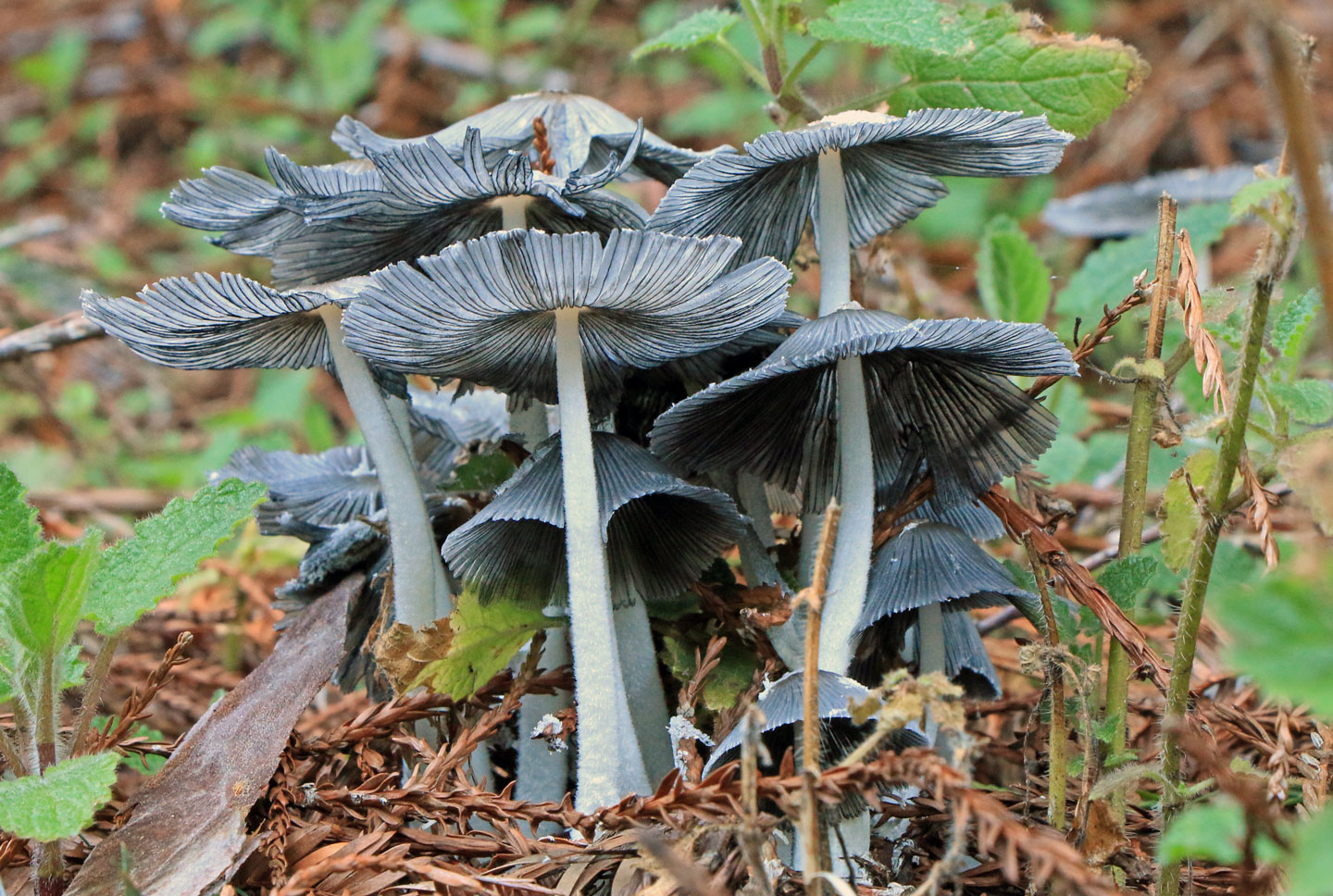 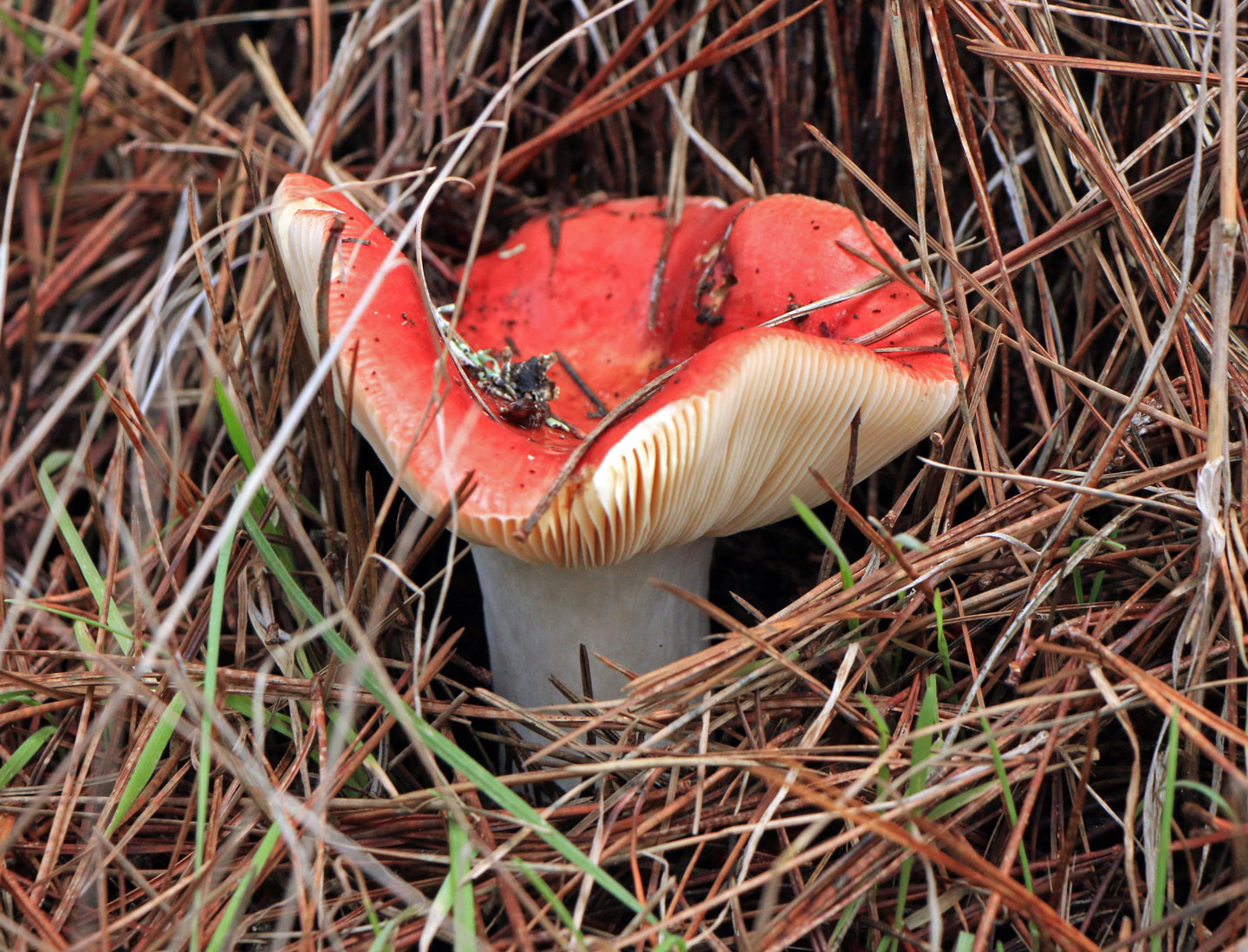 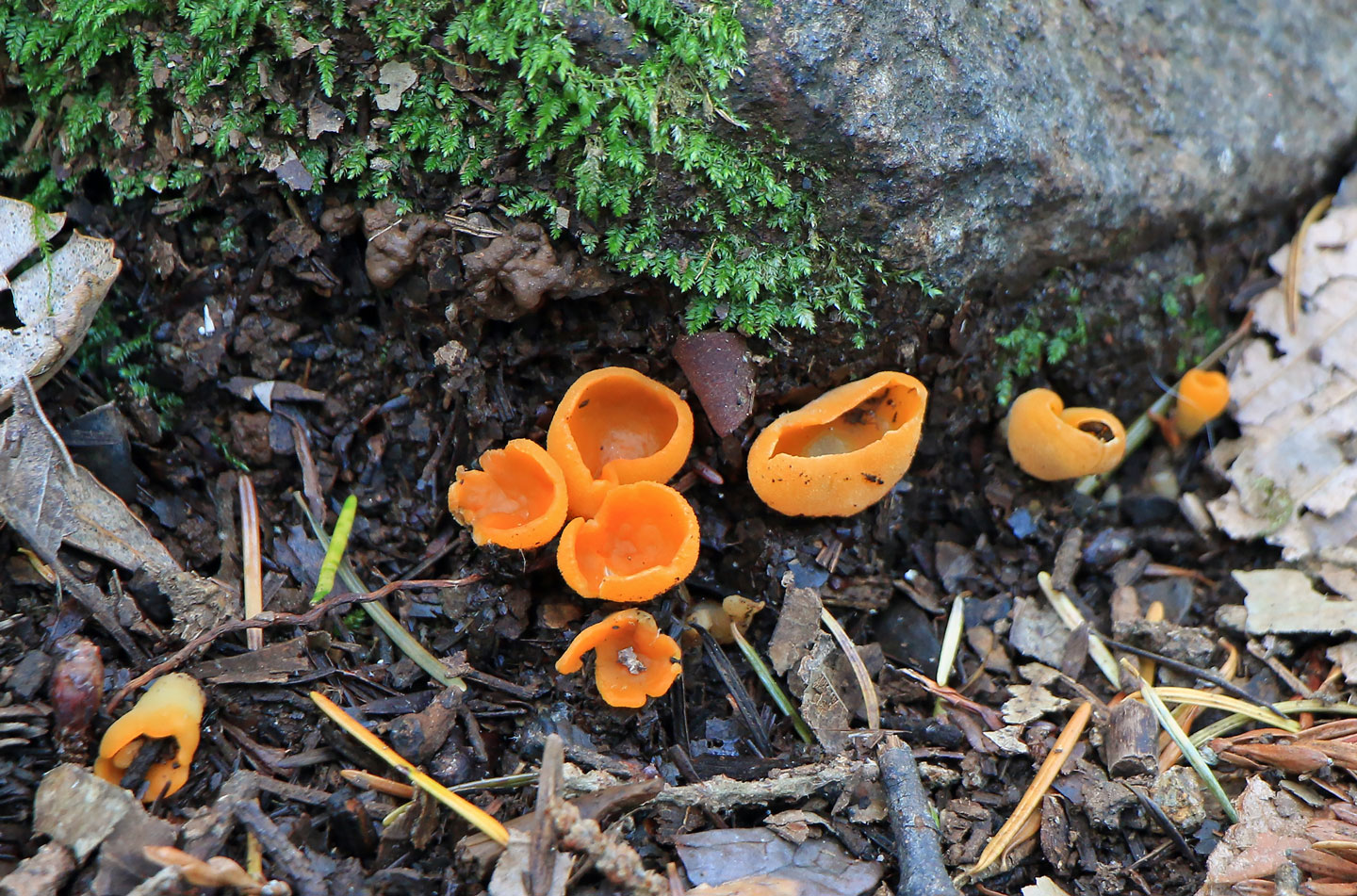 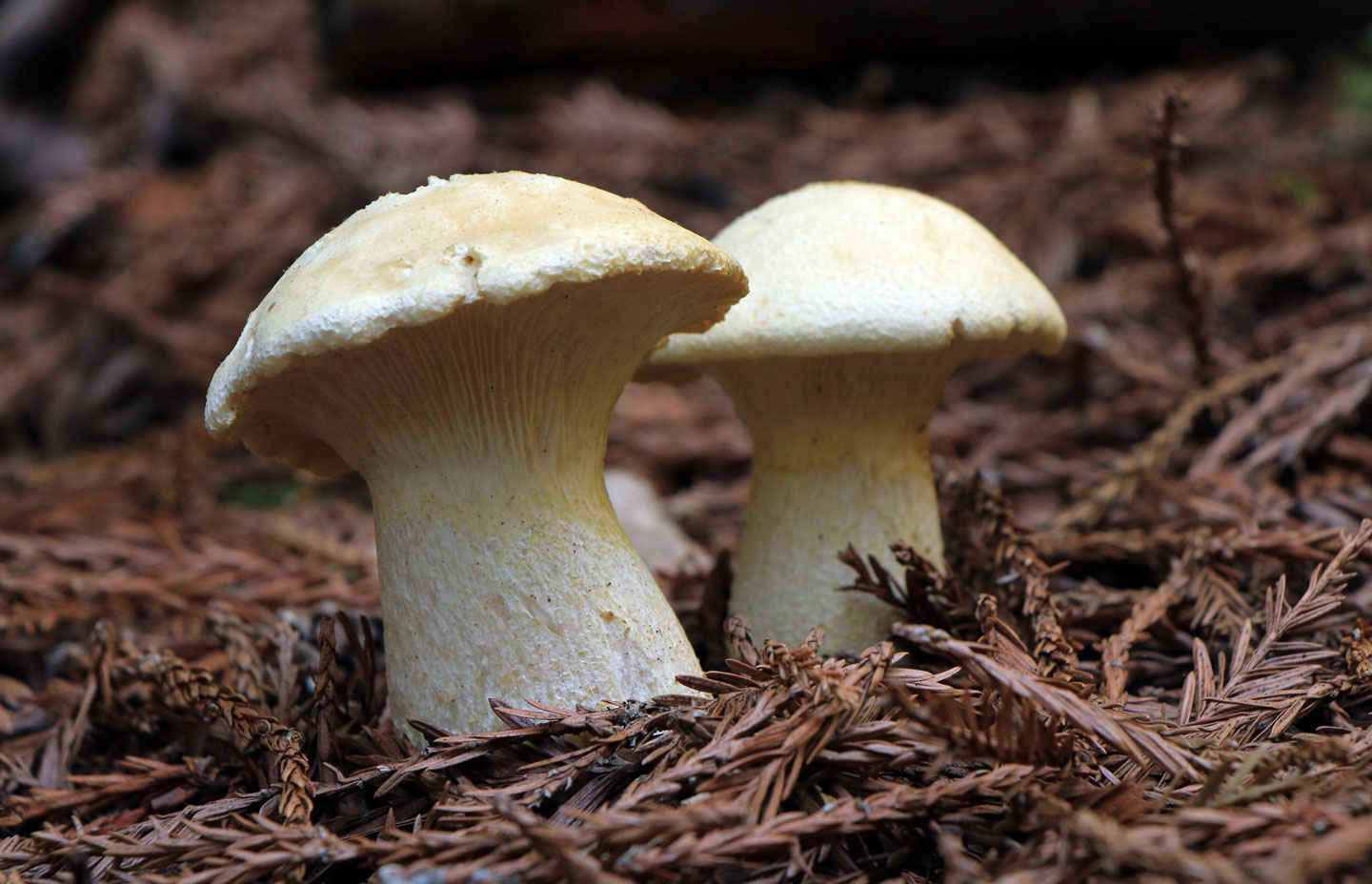 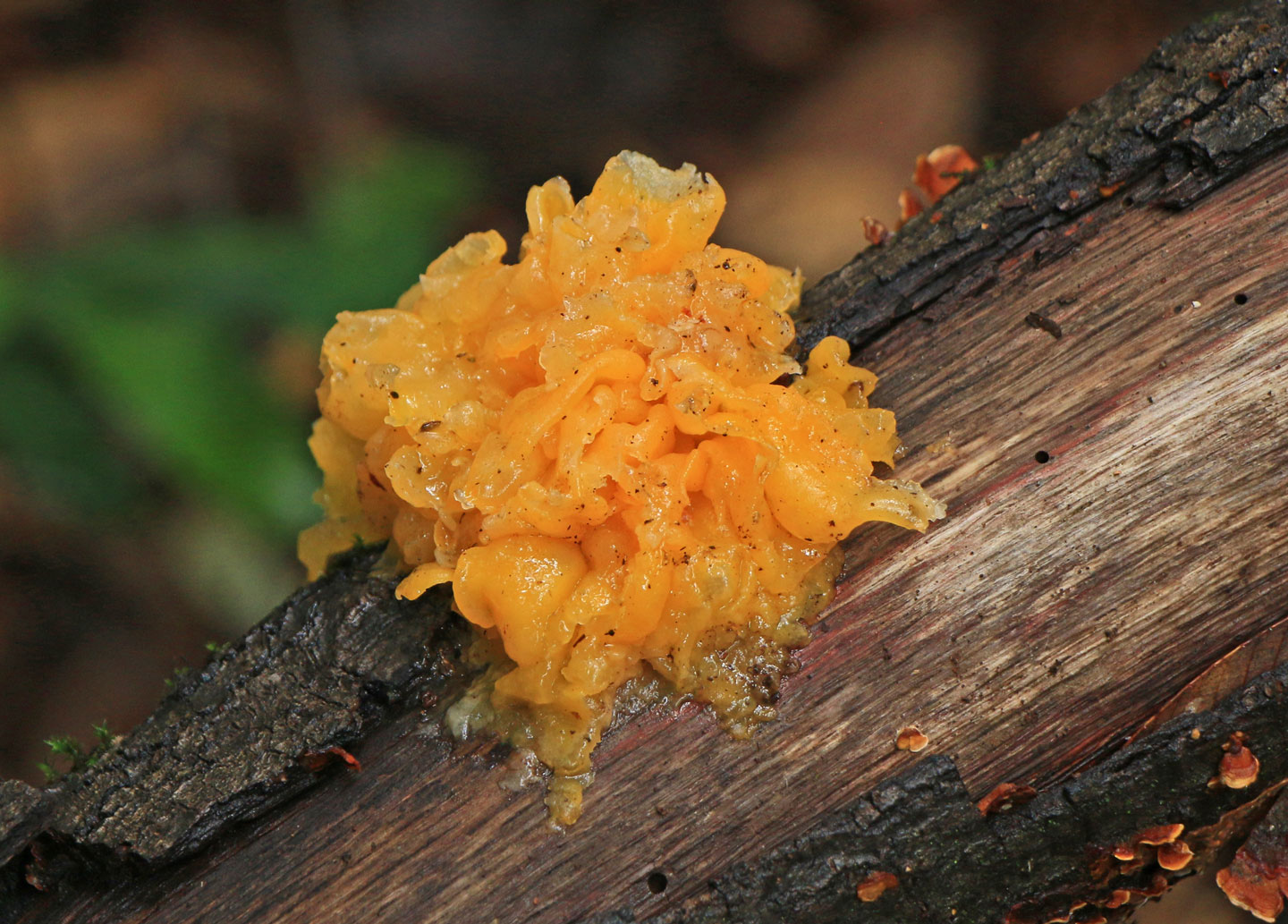