Another Trip Up the Coast to Gualala, CA

This was my first trip since my surgeries in May and June. I was eager to have time outdoors to sit under the big sky and breathe in wild air.

The first night we drove from Stanford, where I had an appointment, to Jenner along the ocean at the mouth of the Russian River. A friend had mentioned that there were a few good spots along Highway 1 where we could boondock (that is, stay for free.)

Sure enough, we found several small areas squeezed in between the road and the precipitous cliff edge. These pullouts are most often used by tourists to stop and gawk at the incredible views. But there wasn’t much of a view that night as the fog was too dense to see the beach below much less the vast ocean before us. There was only the 360° expanse of gray thick mist. We were still happy to be there for the night and settled into dinner and some reading. Before sunset the fog lifted just enough to tantalize us with a peek at the jagged rocks emerging from the ocean. Just minutes before they had been completely invisible.

In the morning the sky was still overcast and heavy but we could see the Russian River Estuary and beyond to Goat Rock. I will included a video of our view in Jenner from both our trip up and back in another post.

In Gualala, we stayed with Chris’s sister and brother-in-law, just relaxing and enjoying the perspective from their home on a high bluff above the Pacific. Turkey vultures, ravens and gulls soared at eye level with an occasional timid deer or California quail on the ground below. We drove to a few beaches looking for beachcombing or photographic treasures. Chris hoped to boogie board but the ocean was unusually flat with low lapping waves.

We headed for Jenner again on our way home, first stopping at Salt Point State Park and Fort Ross. Fort Ross is the remains of a 19th century Russian fort and settlement when this area was frequented by Russian hunters and trappers. To see more: https://en.wikipedia.org/wiki/Fort_Ross,_California

Below are a range of photos, including ocean views, a few persisting wildflowers, tafoni – the honeycomb sandstone erosion caused by sea and wind, languorous harbor seals, energetic pelicans and a few other discoveries. I will include several videos in another blog post.

Please do not reproduce any photographs or videos without permission. 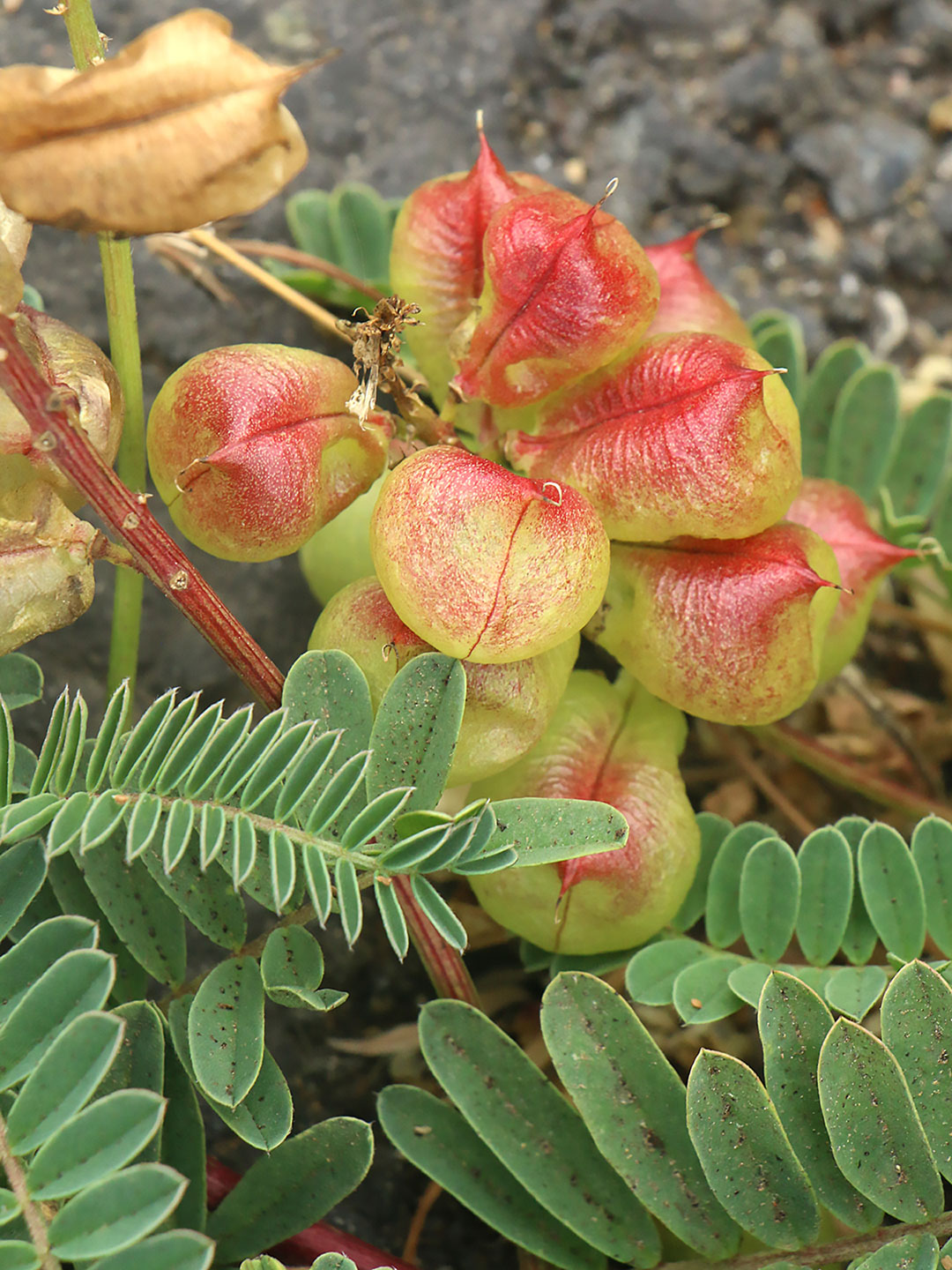 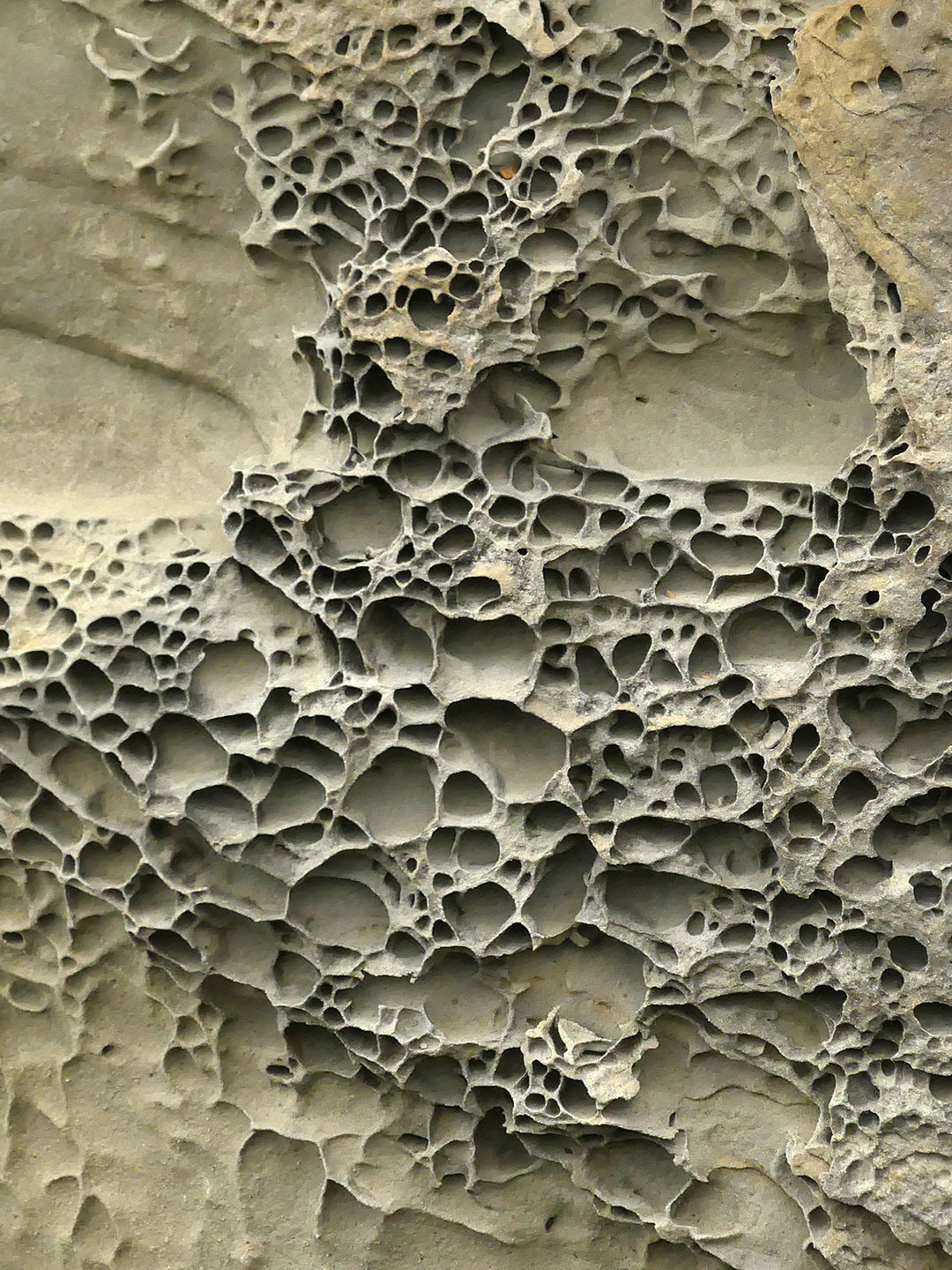 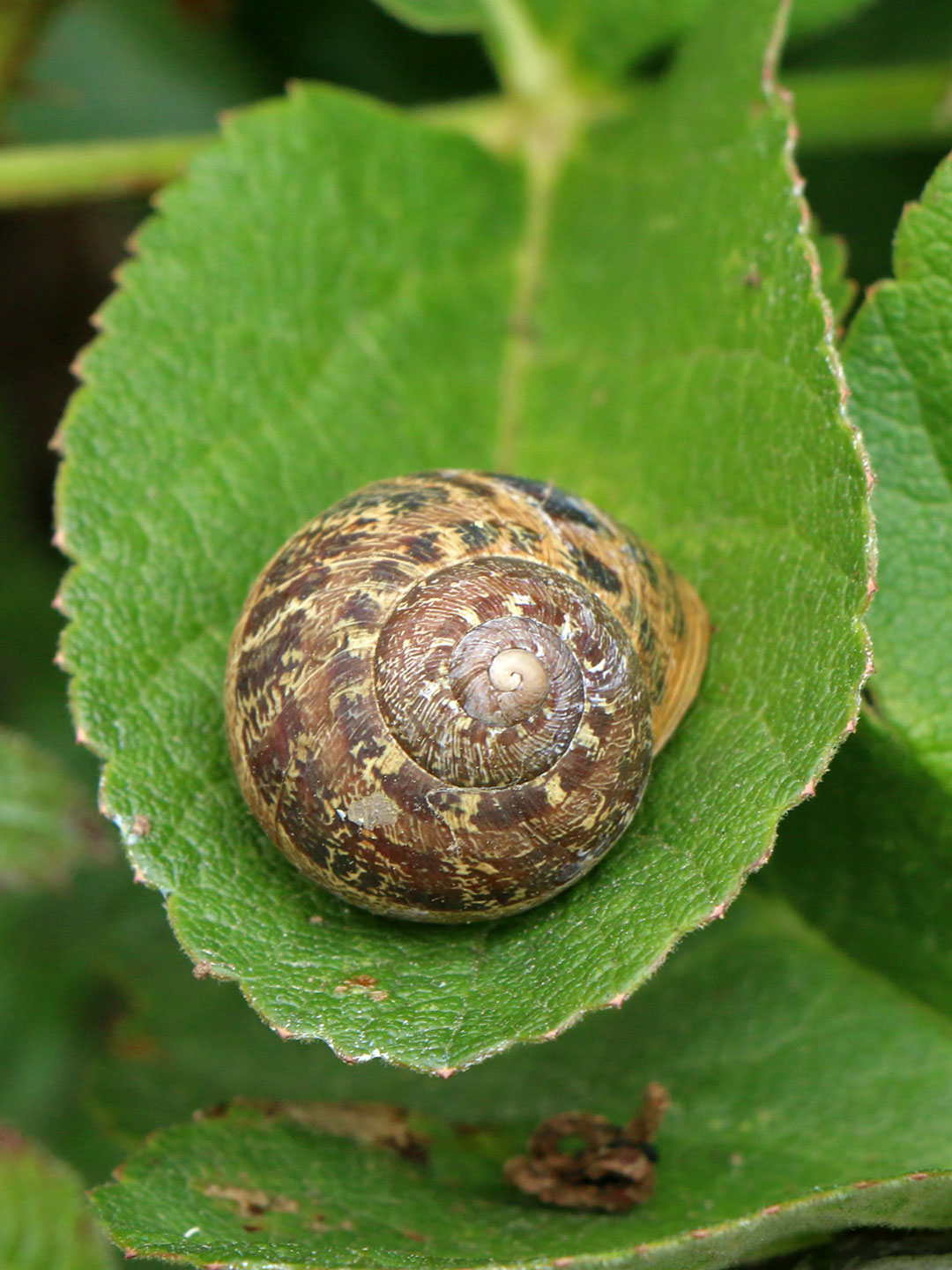 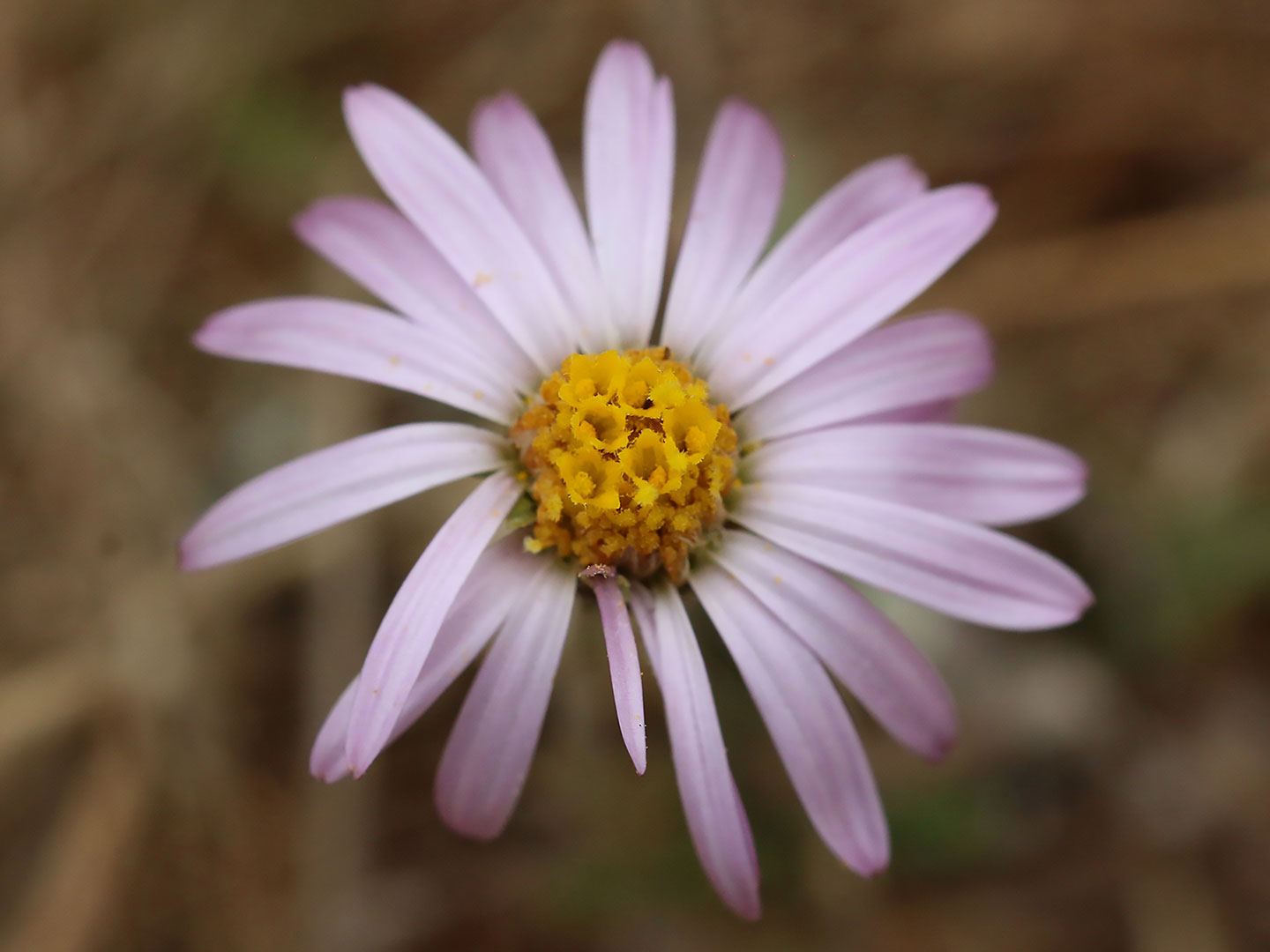 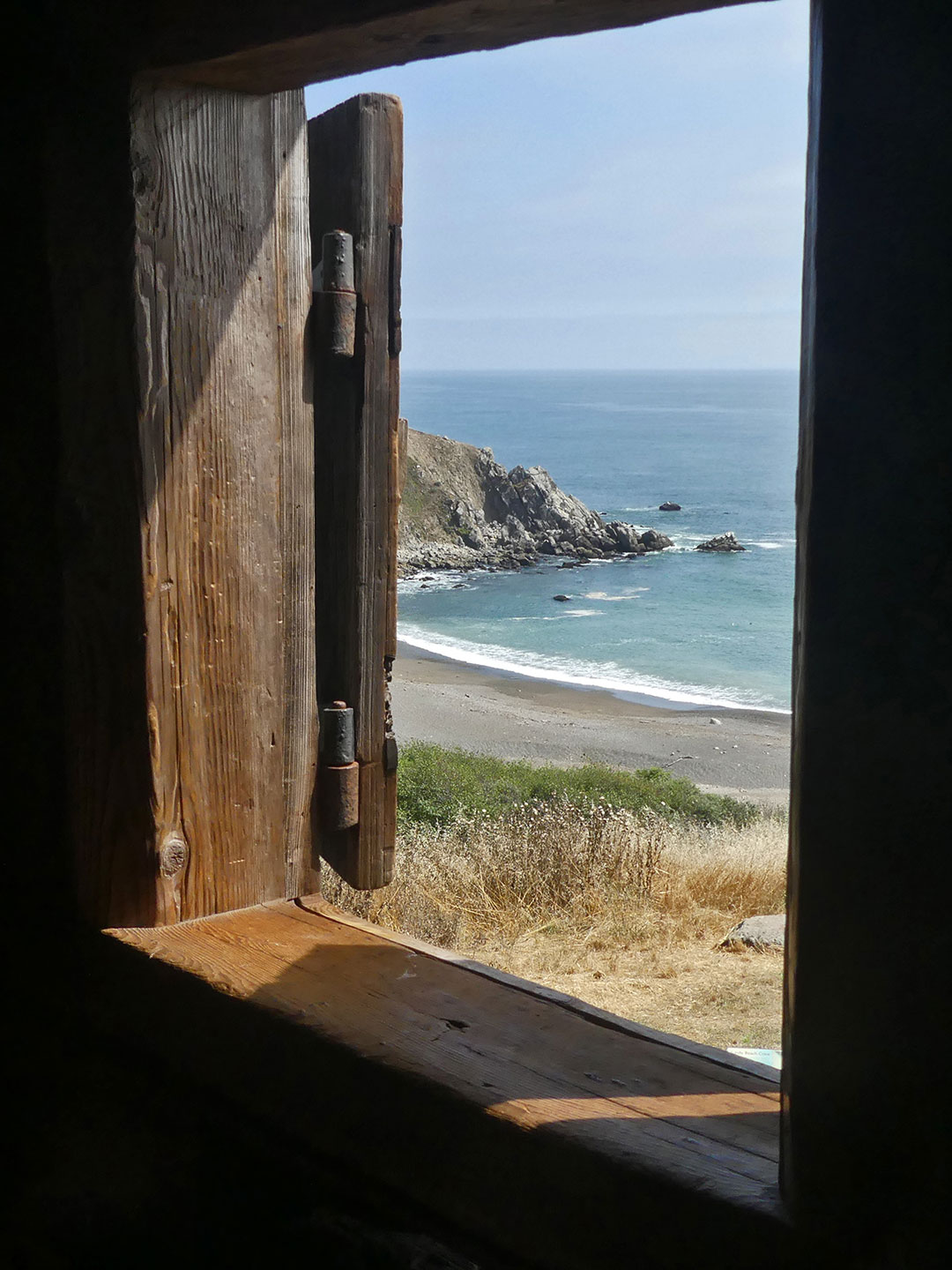 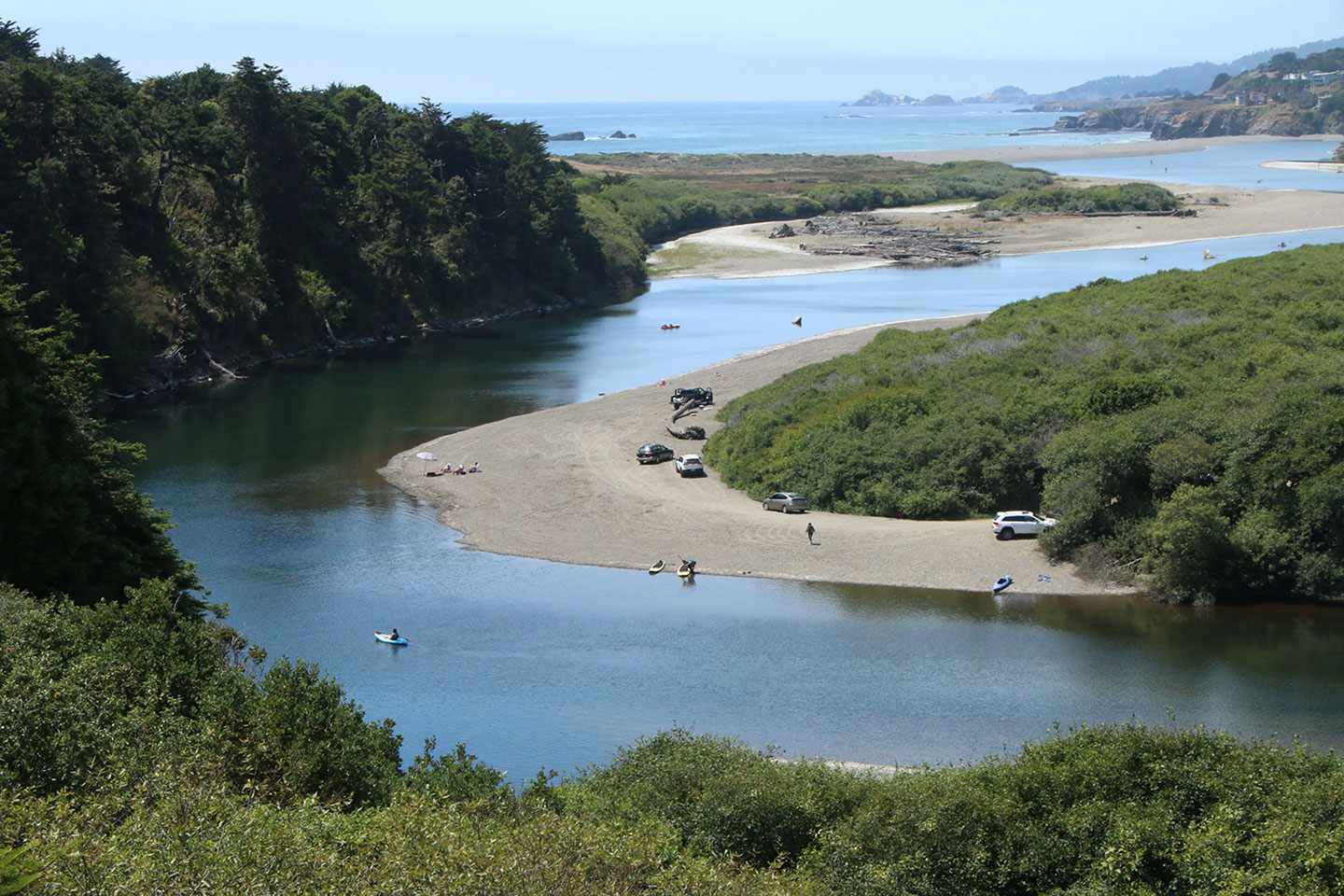